1.With a shutter Swami realised that it was___

2. When Swami ought to have been in the school prayer hall he was lying on the___

3. Changing his tactics swaminathan complained about___

4. Father decided to send the headmaster a____

6. While going to school swaminathan was____

7. When Swami entered the class Samuel was teaching___

2. According to Swami the headmaster was not afraid of Samuel____

4. The peon told Swami that the headmaster was in his room____

1.Why did Swami shudder?

2. What did Swami fail to decide about Samuel?

3. How did swaminathan want to avoid going to school?

1.Why did swaminathan’s conscience bother him?

1.Bun has no doubt that the mountain is___

2. The quarrel was between the mountain and the___

6. “But all sorts of things and weather” together make up___

Ans: A year and a sphere

1.The squirrel is more spry than the mountain___

2. The mountain and the squirrel seemed to be good friends___

3. According to the squirrel everyone’s talent is similar____

5. To occupy its own place according to the squirrel is a disgrace___

7. The mountain makes a beautiful track for the squirrel____

1.What is not a disgrace to the squirrel?

2. Who puts all well and wisely?

3. What did the squirrel think about occupying its place?

4. How according to bun can a year be made up?

5. What can the squirrel do that the mountain cannot?

1.What is the ultimate moral established by the poem fable?

The passing away of Bapu

1.Gandhiji had been shot on his way to

2. The author came to know of Gandhiji’s death by

3. Gandhiji’s funeral was to take place

Ans:  One day after his death

5. Gandhiji’s ashes were taken to

6. A huge crowd had gathered by the

7. People could feel Gandhiji’s presence amid the

8. The author felt __ after returning to Delhi

9. The narrator felt that he had grown up within a magic

1.Gandhiji had been shot on his way to a political meeting___

2. According to the narrator, to walk is to make slow progress___

3. People shouted while watching the procession___

5. With the date of Mahatma Gandhi common people of India felt themselves unprotected___

1.What broadcast did the common people listen to?

2. Why was it impossible to move?

3. What could not the narrator accept?

4. What does the author mean by magic circle?

5. How did the magic circle vanish?

1.Why is the prevailing silence described as unnatural?

3. How special was the work with the funeral procession as described by the narrator?

4. What was the narrator’s assessment about herself and Gandhiji after coming back to Delhi from Allahabad?

Drawing of a plan of the building by the architect-getting the plan sanctioned by the corporation or municipal authorities-engaging masons and laborers starting the construction with bricks, cement and sand fitting doors and windows-plastering of walls-wiring electric and water connections painting building completed-fit for living. 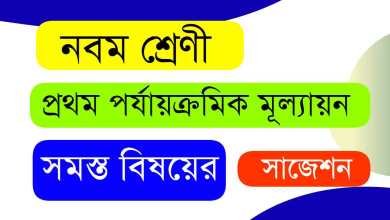 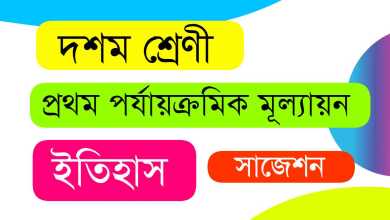 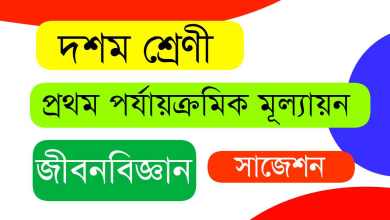 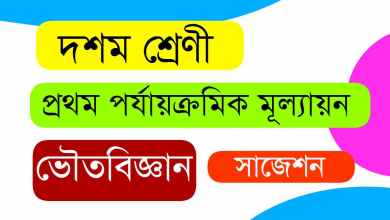